‘It Feels Like London’ at the Dickens Christmas in Skaneateles [VIDEO, PHOTOS]

The Festival Fanatics hit up the month-long Dickens Christmas in Skaneateles on Dec. 2, 2012. And despite the rain, the wind, the cold and the generally uncooperative weather, we came away thinking about the dedication of those who walk around in Dickensian garb, never breaking character.

There was Santa Claus, Ebenezer Scrooge, The Ghost of Christmas Past, Mother Goose, a bagpiper, and even Dickens himself walking around downtown Skaneateles. We were told that nearly 70 characters participated in the festival.

Many of the businesses had specials and were more than welcoming to the masses. There were street performers walking the streets. London certainly descended upon Skaneateles this December.

For those who haven’t yet visited the quaint town, you have three more weekends in December to go. We recommend you do, even if it rains. 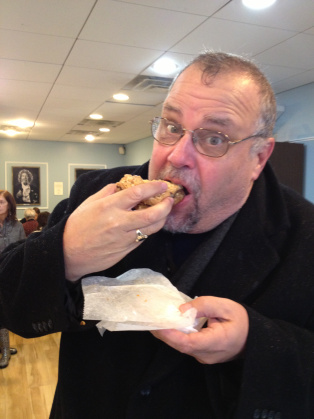 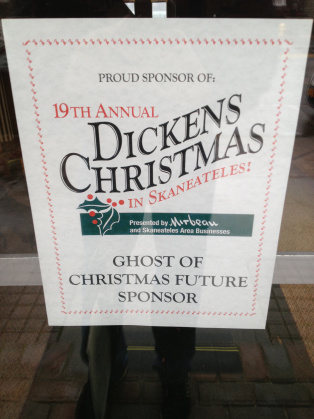 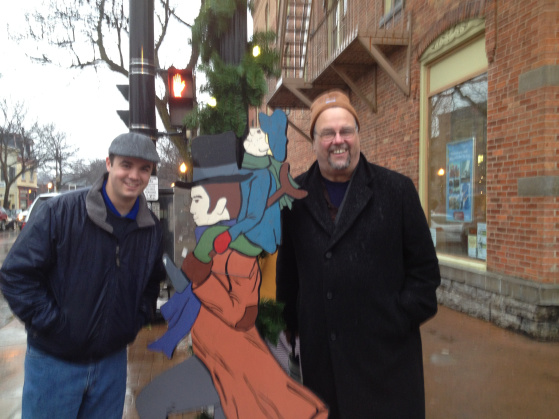 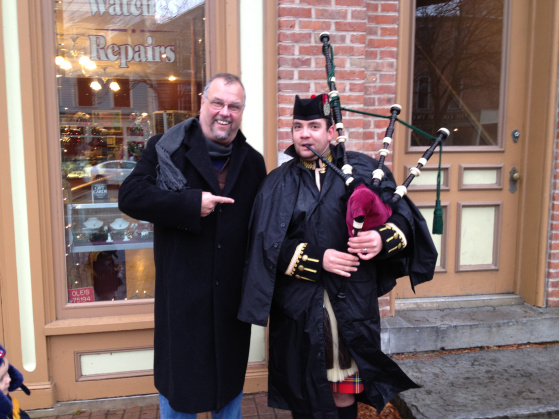 First Annual 'Festie' Awards To The Top 5 Festivals of 2012!With 1 comment

Skaneateles Dickens Festival Was Super Last Year and Will Be Terrific This Year!In "Onondaga County"