The thermometer topped out at 90 degrees during the first weekend in June and the annual Oz Stravaganza. It may have been Kansas-like heat, but we were in historic Chittenango!

And the heat didn’t stop thousands from coming out to the home of L. Frank Baum, author of “The Wonderful Wizard of Oz.”

Oh yes, we saw lions and tigers and scarecrows and good witches and wicked witches. We met Caren Marsh-Doll, who was Judy Garland’s stand-in for the movie. Marsh-Doll is one of the last remaining members involved with the 1939 film.

We traversed the midway, where Dan got a frozen banana. Vendors were selling everything from baths for your home to autographed memorabilia from the film.

Then, there was the hour-long parade on Genesee St., where all your favorite characters came out to wave to the crowd. In addition, local Boy Scouts, schools and organizations had their own groups in the parade.

John Fricke, the authority on everything Oz, elicited the most cheers form the onlookers as he passed through the throngs.  Fricke, a noted author of several Oz books as well as a Grammy Award nominee, has been a popular returnee to Chittenango for many festivals.

All-in-all, Oz Stravaganza was a spectacular showcase of community spirit. This festival is put on by the community for the community. It’s a celebration of Oz, but also of Chittenango itself and the people who keep it going year round. 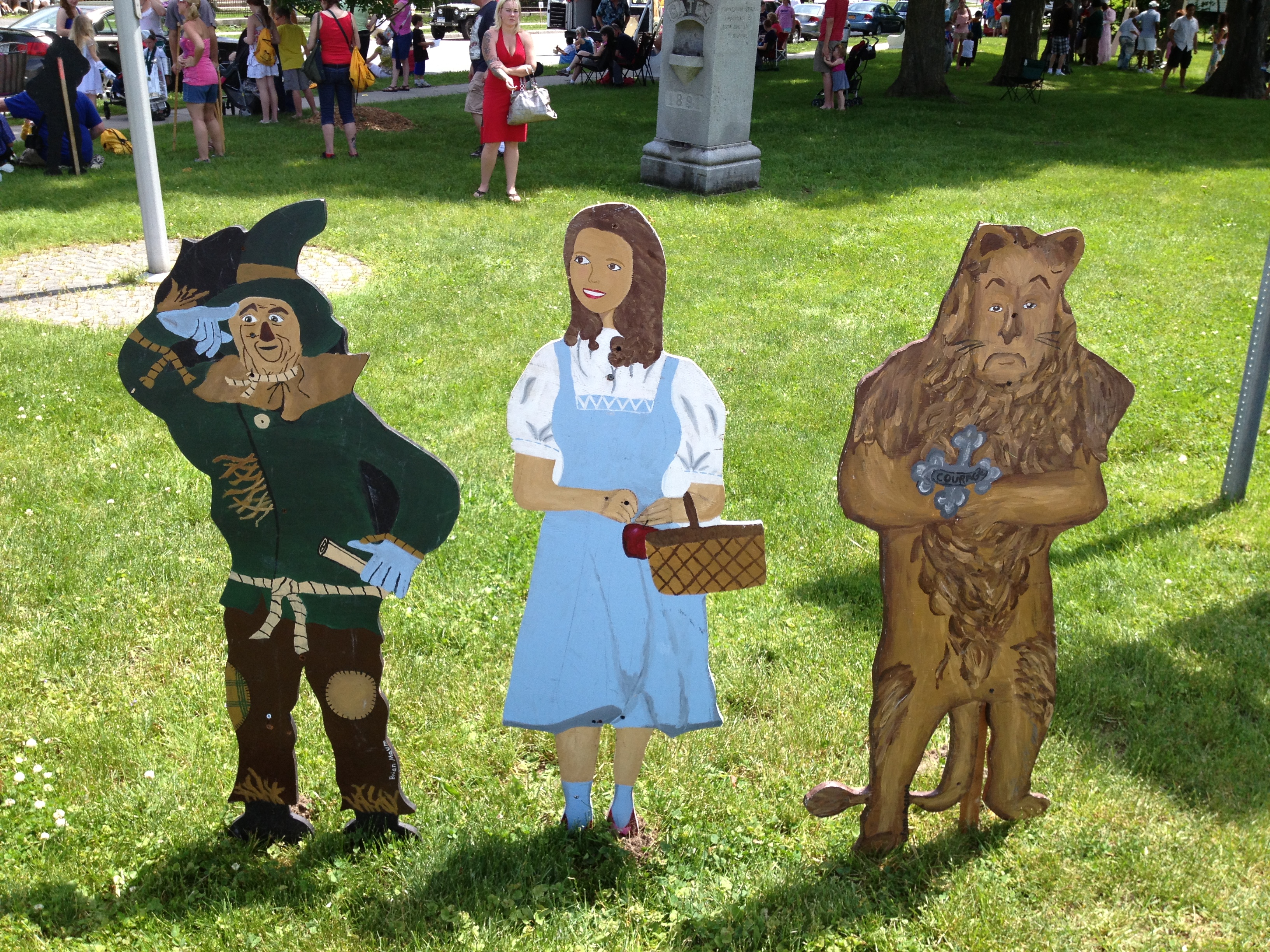 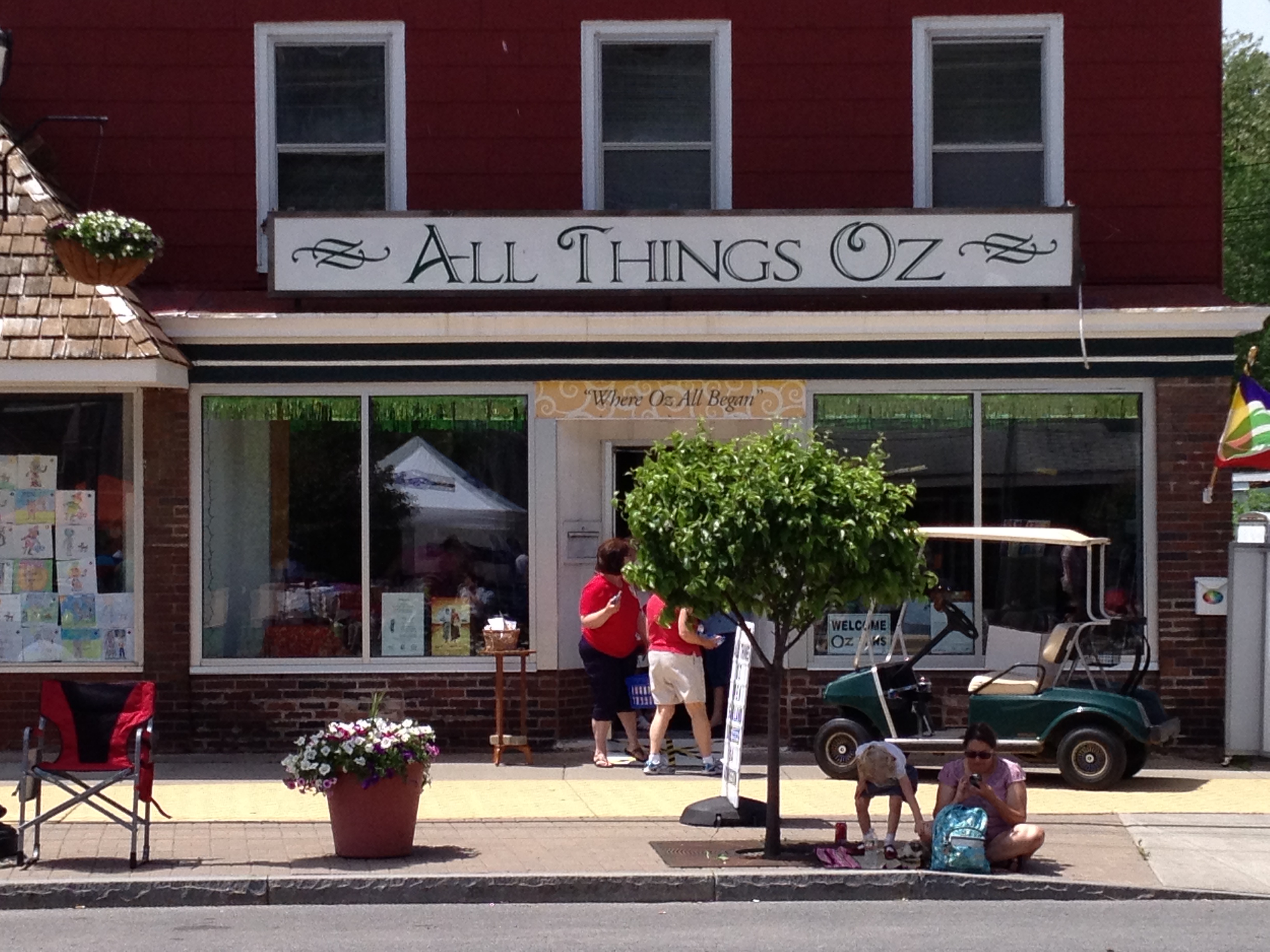 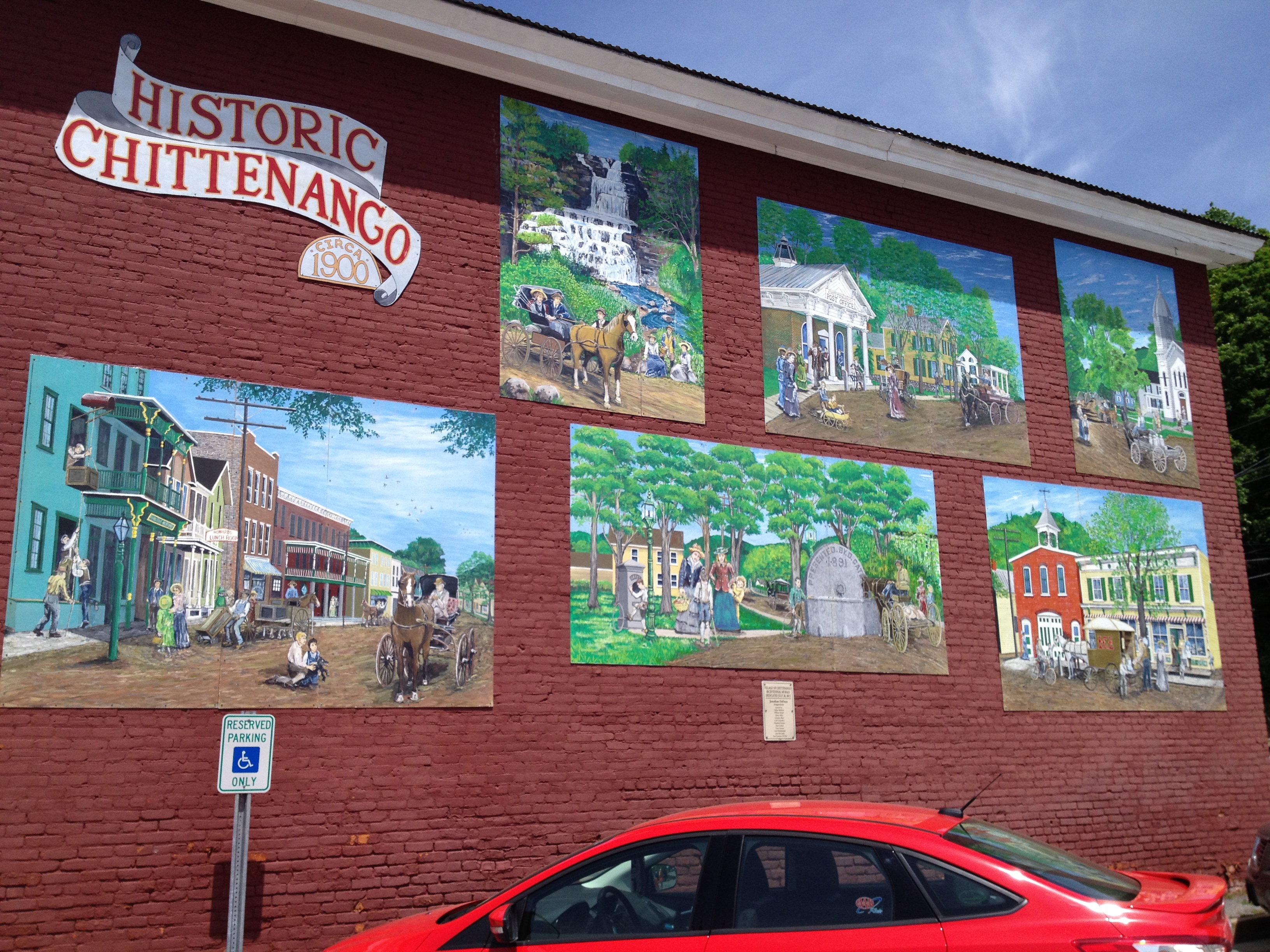 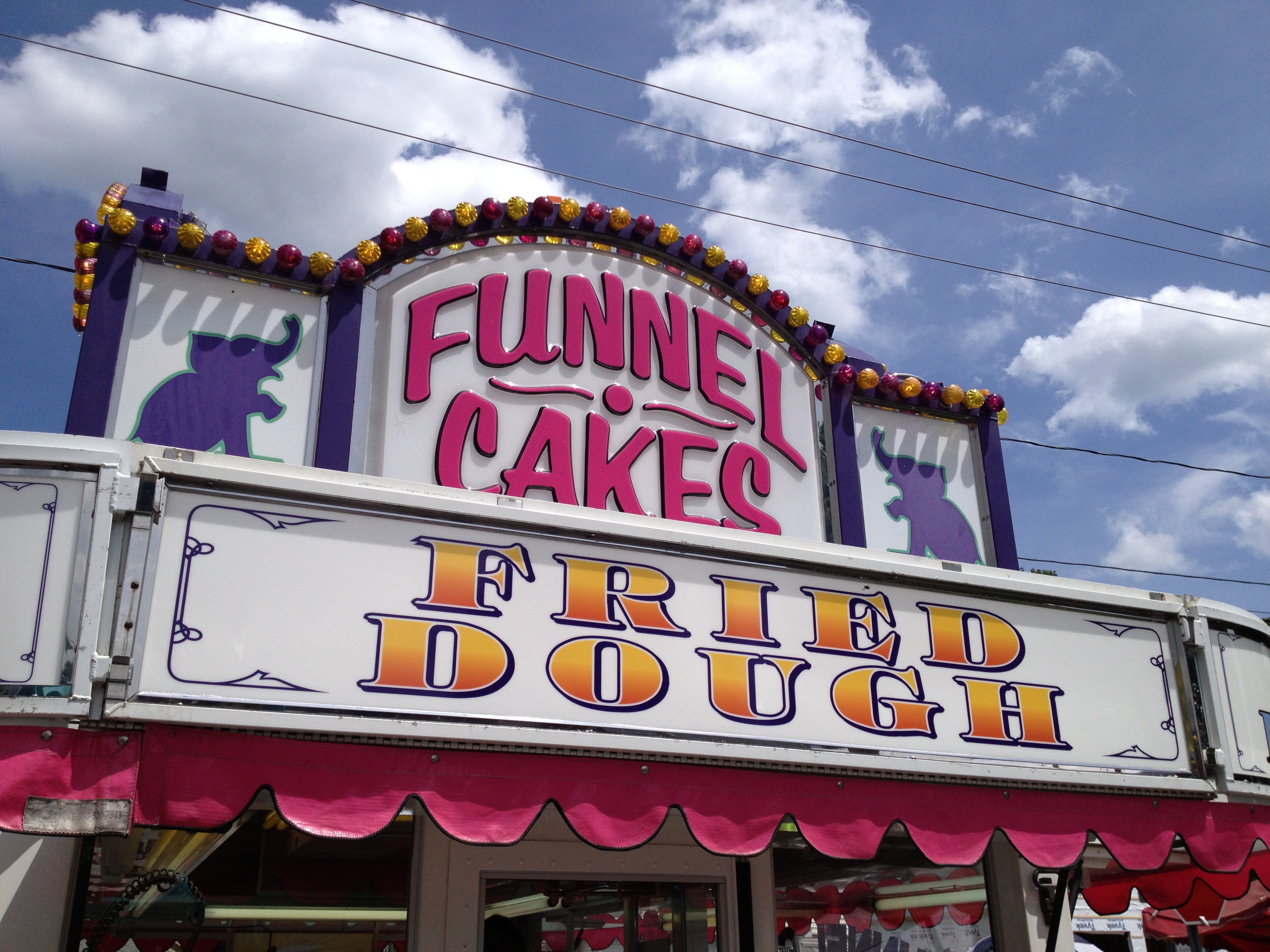 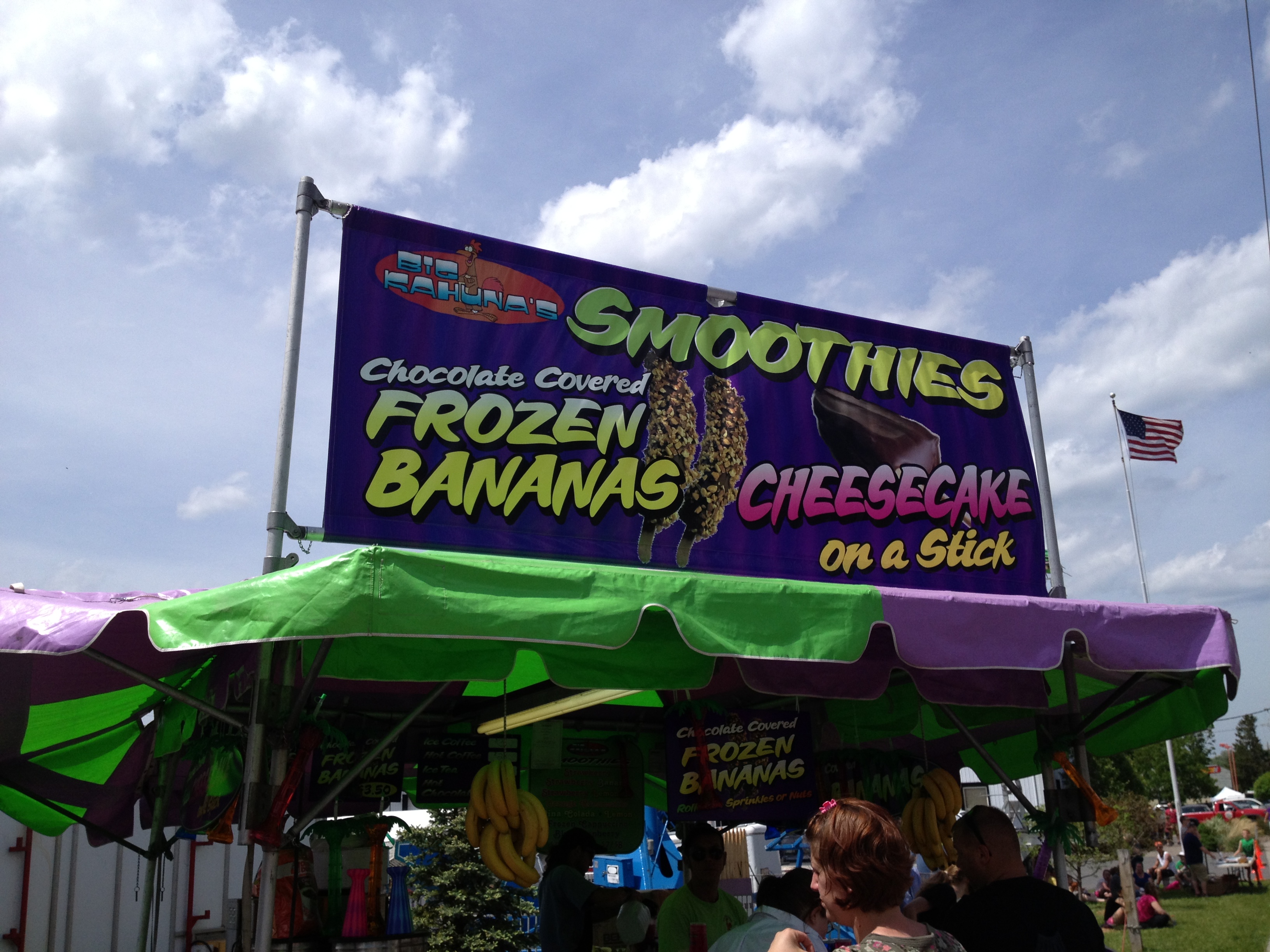 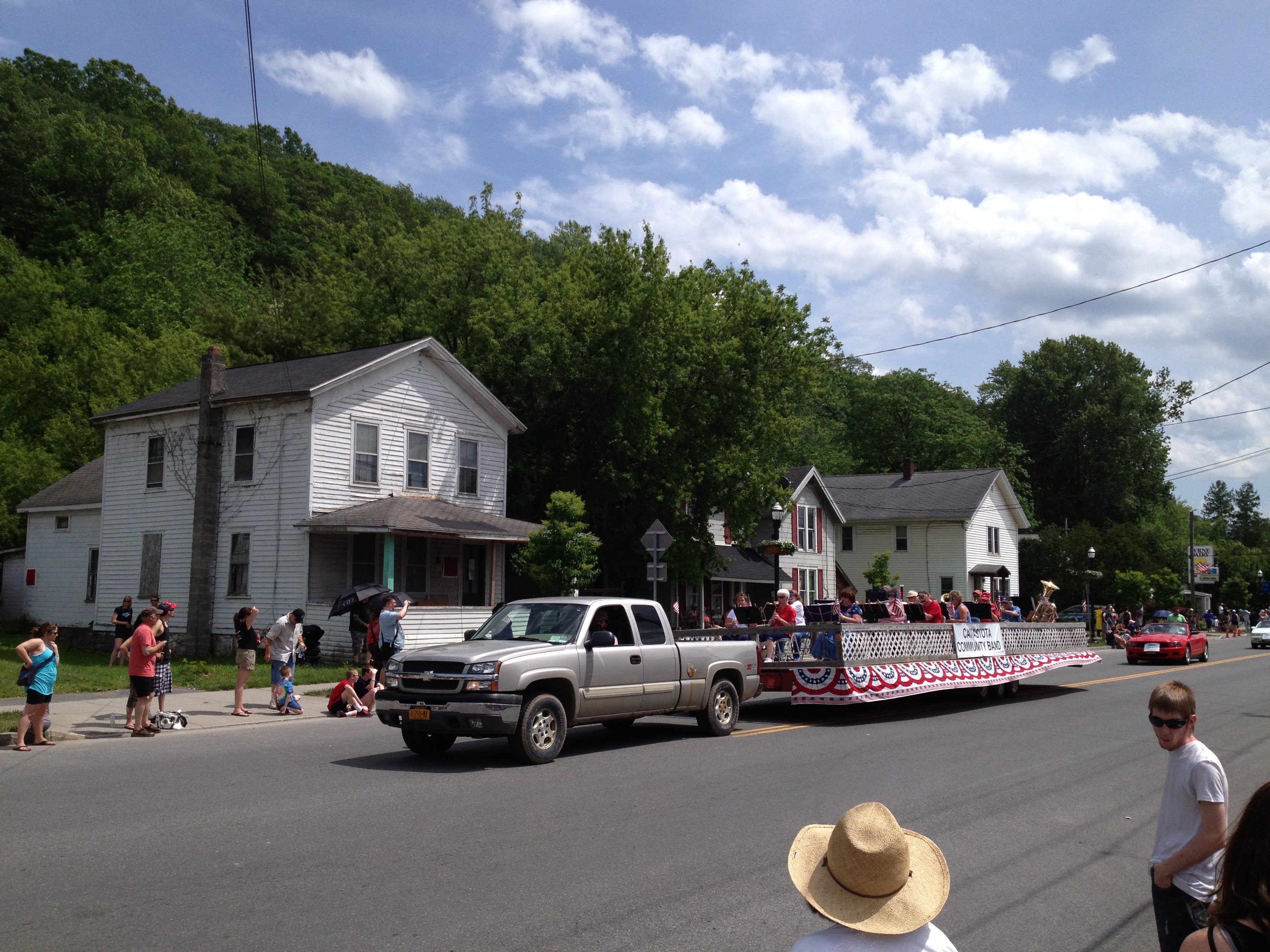 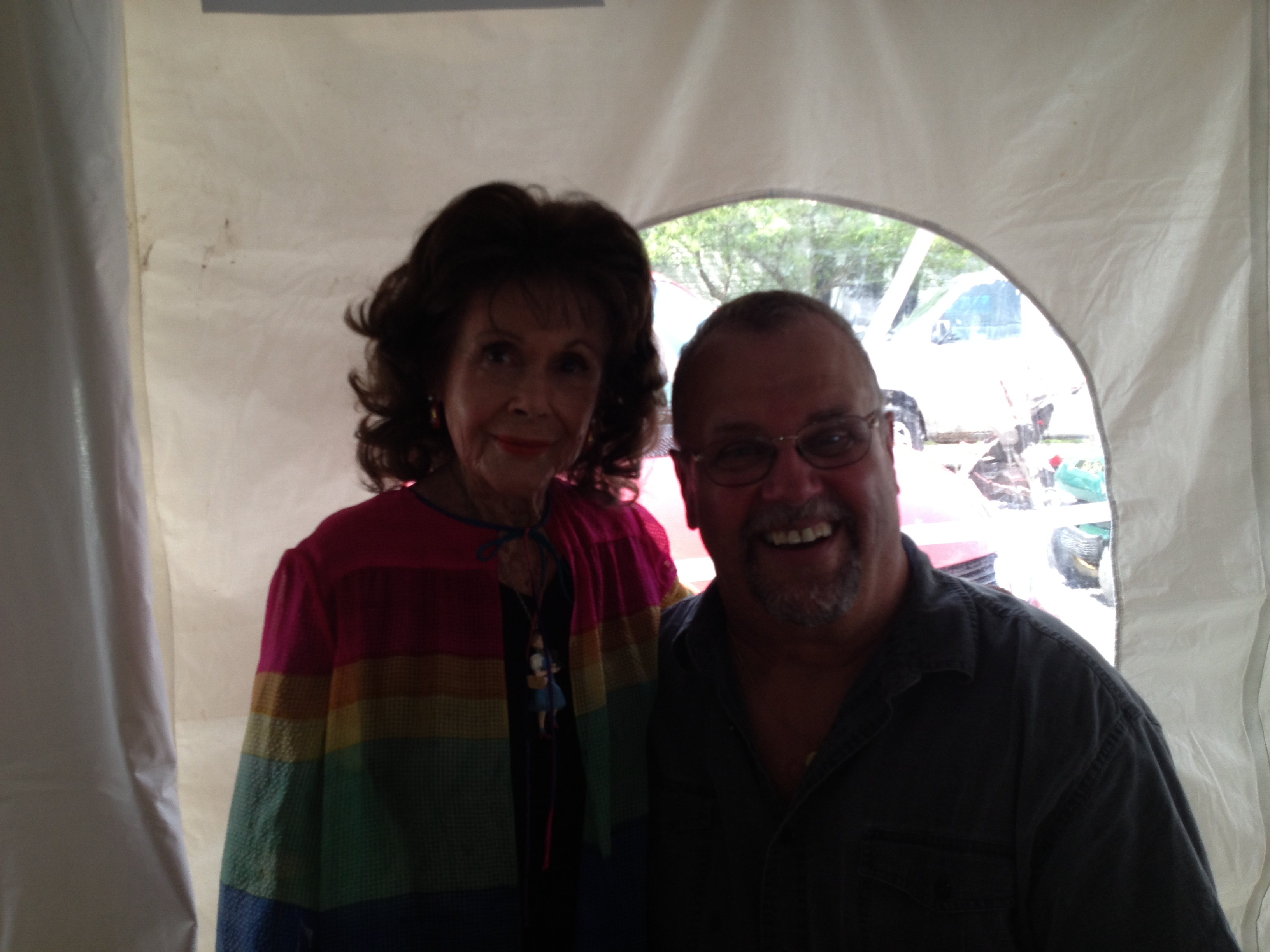 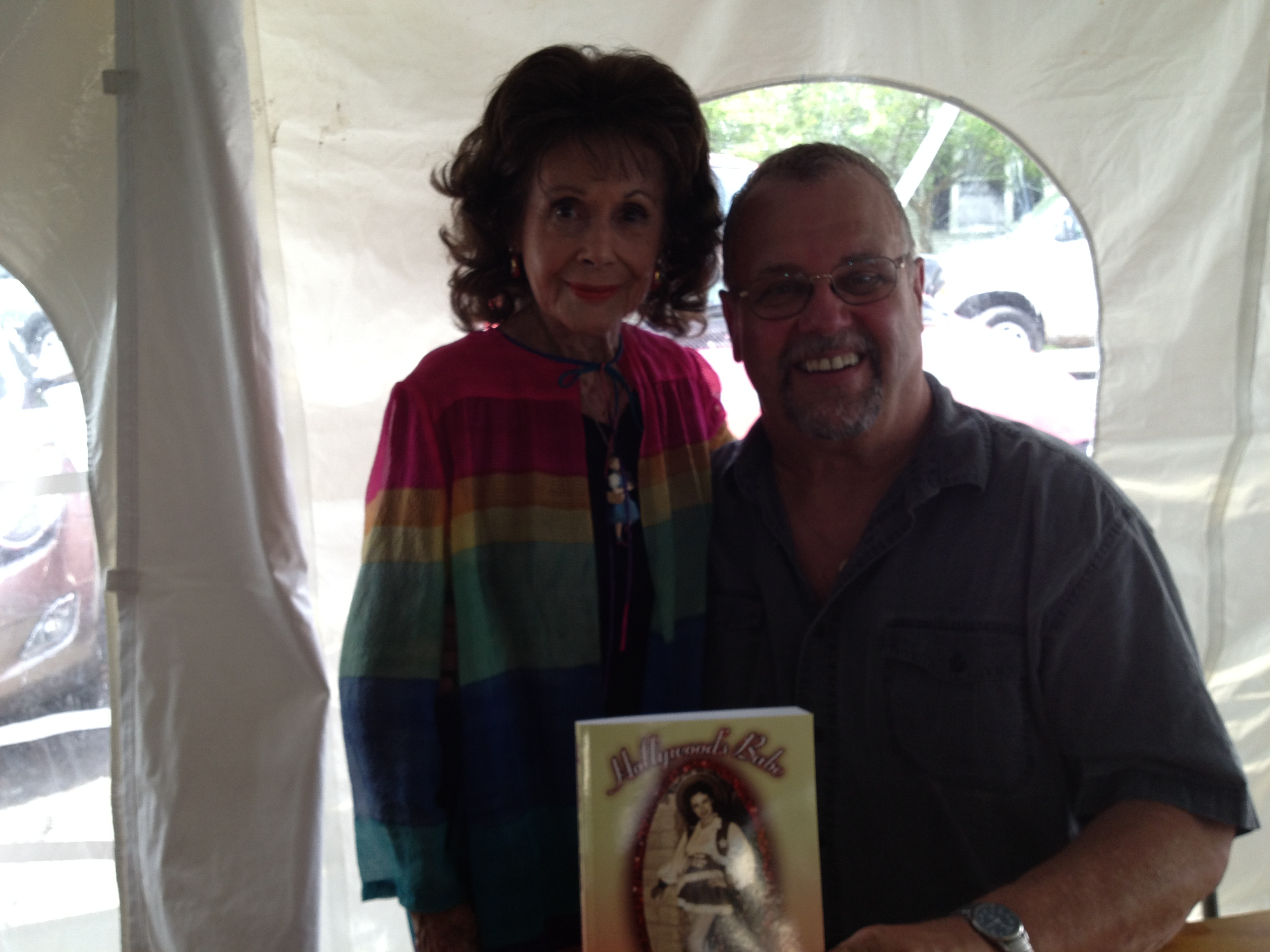 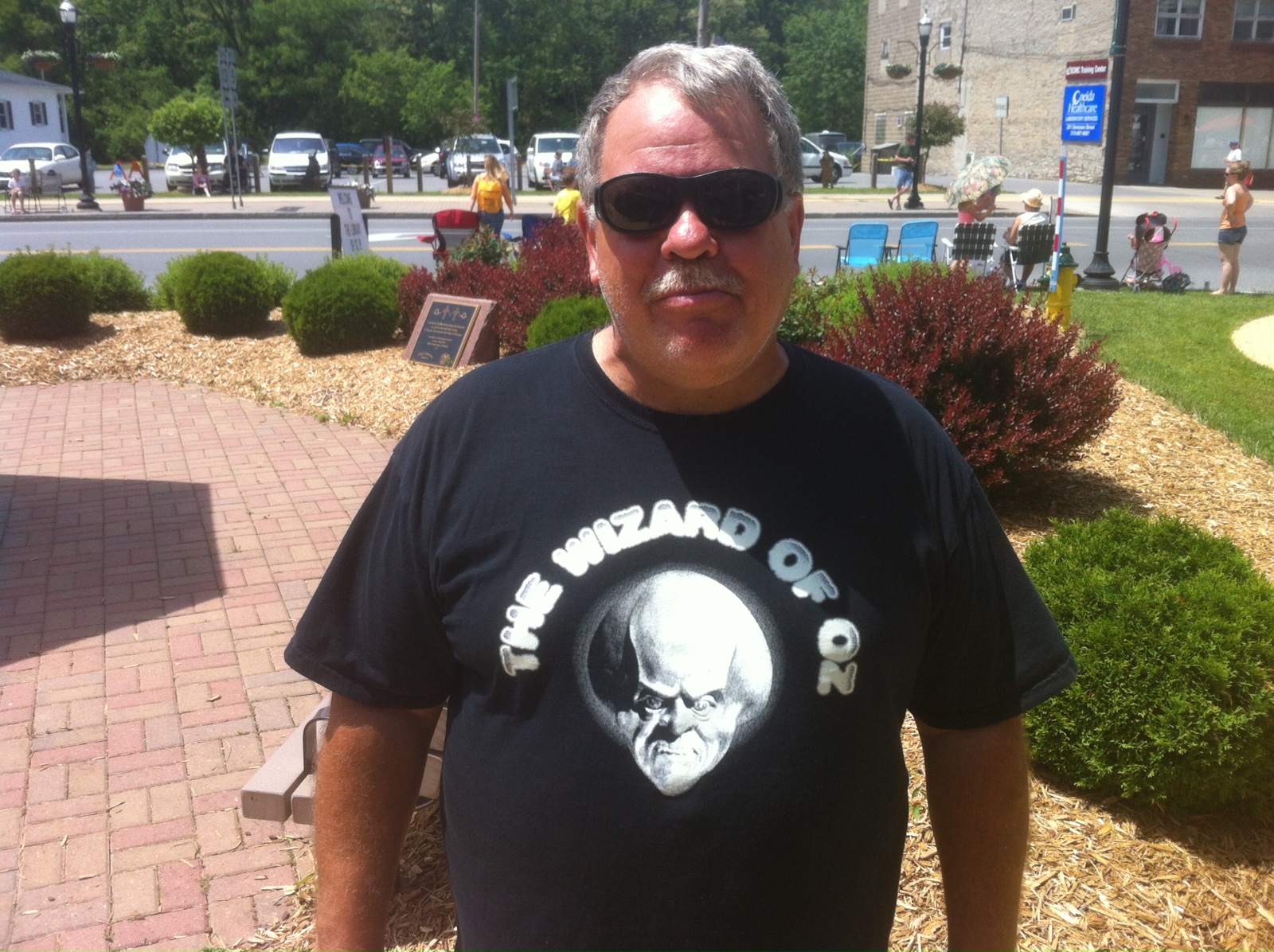 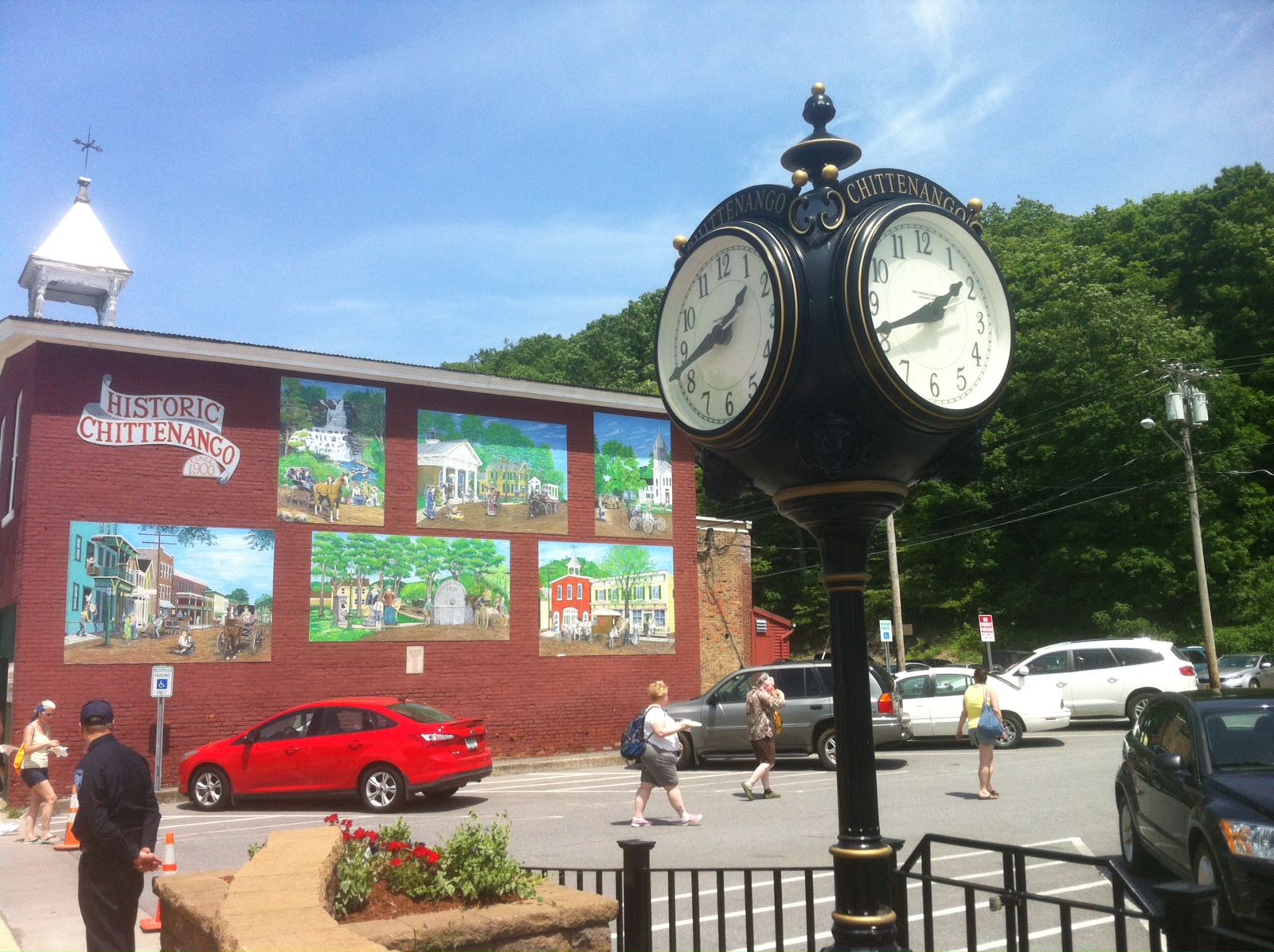 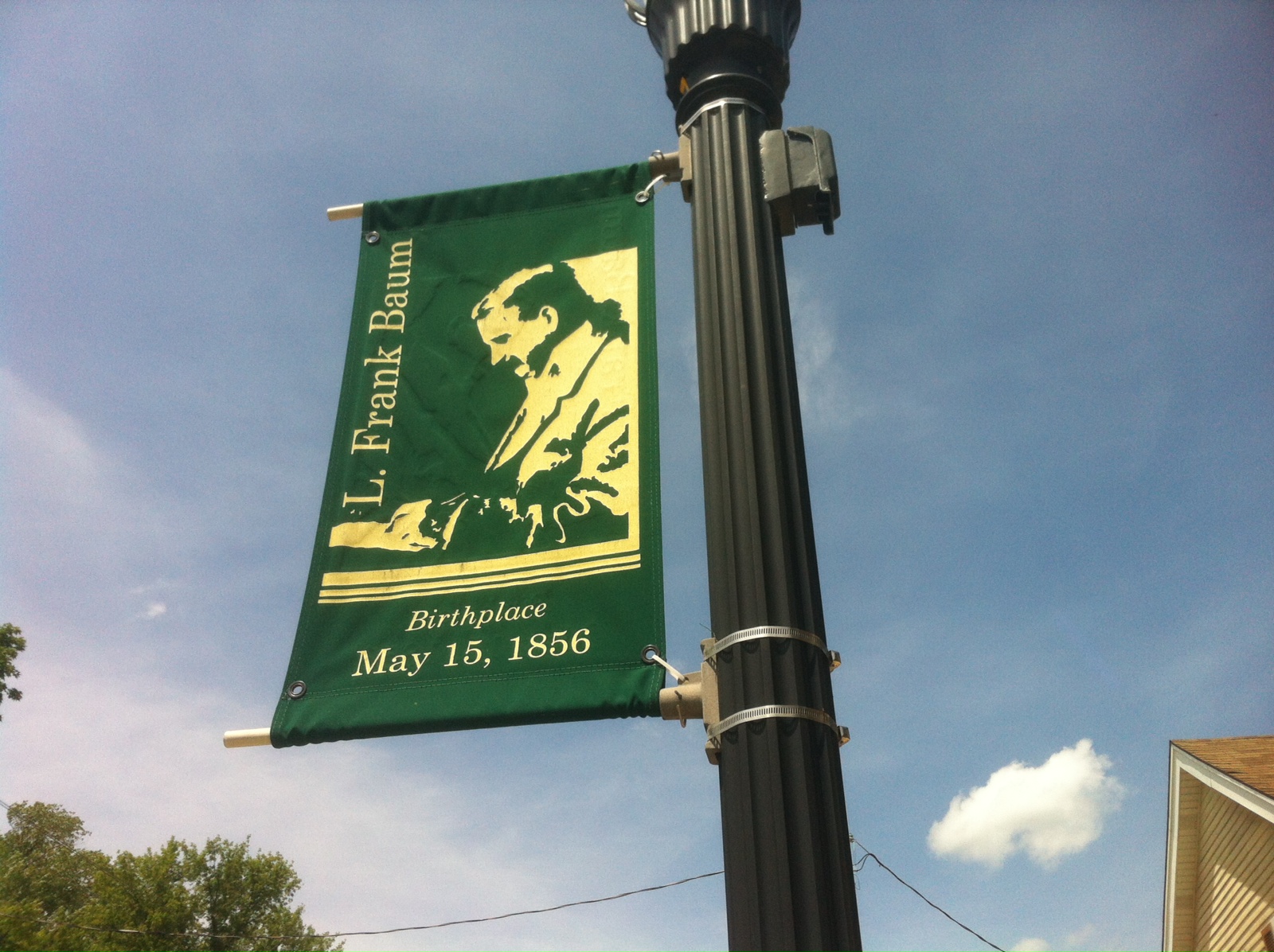 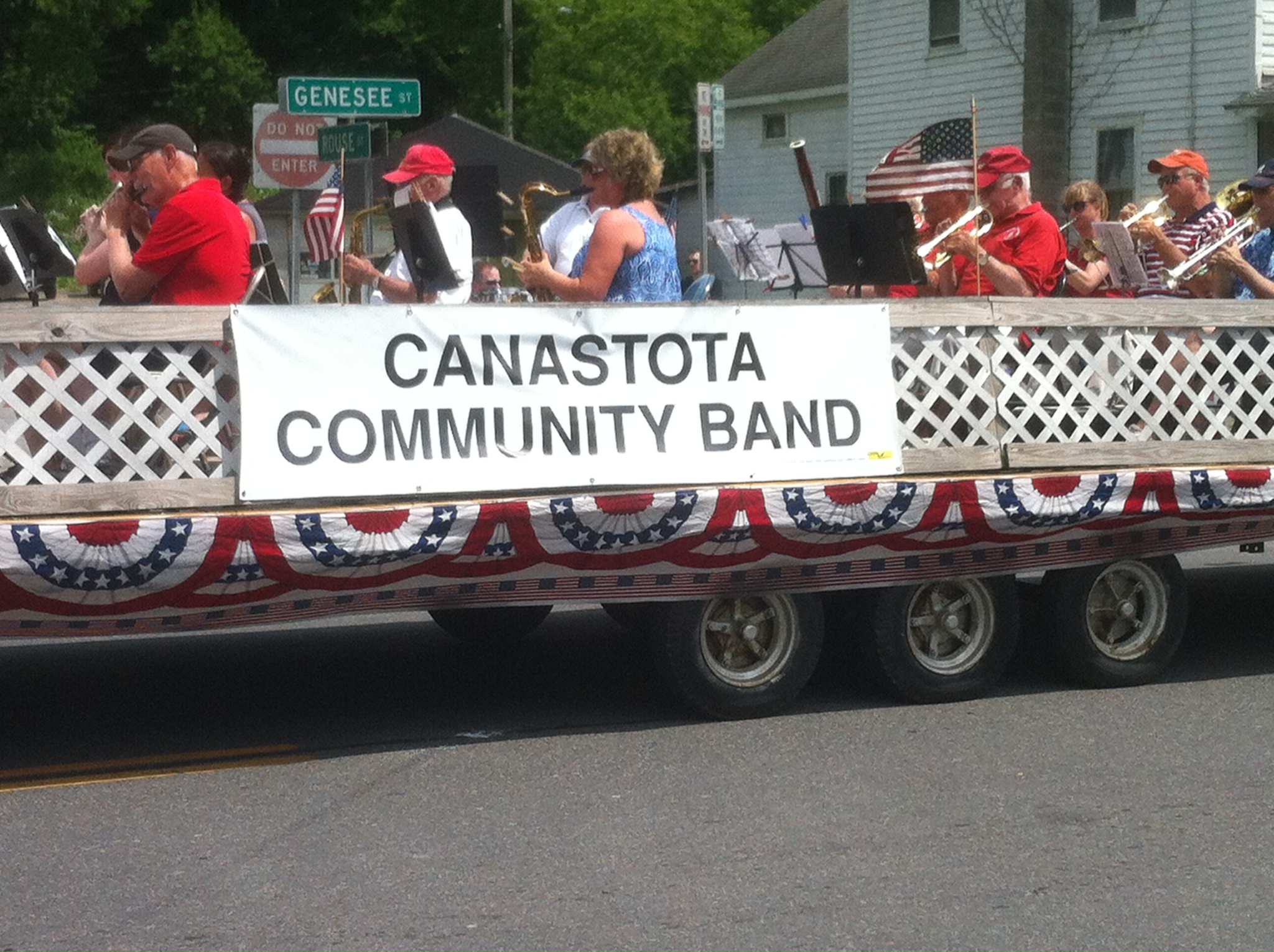 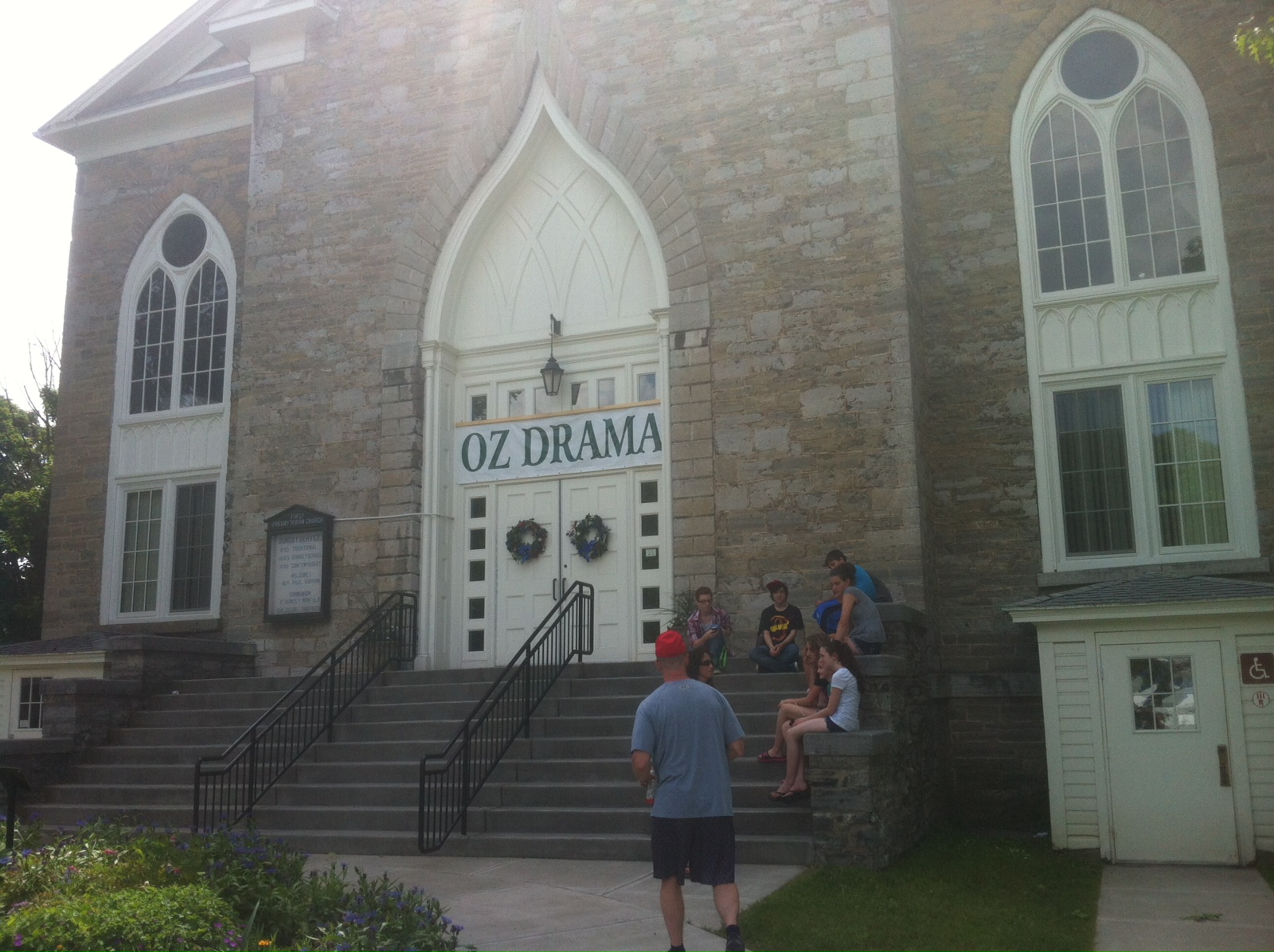 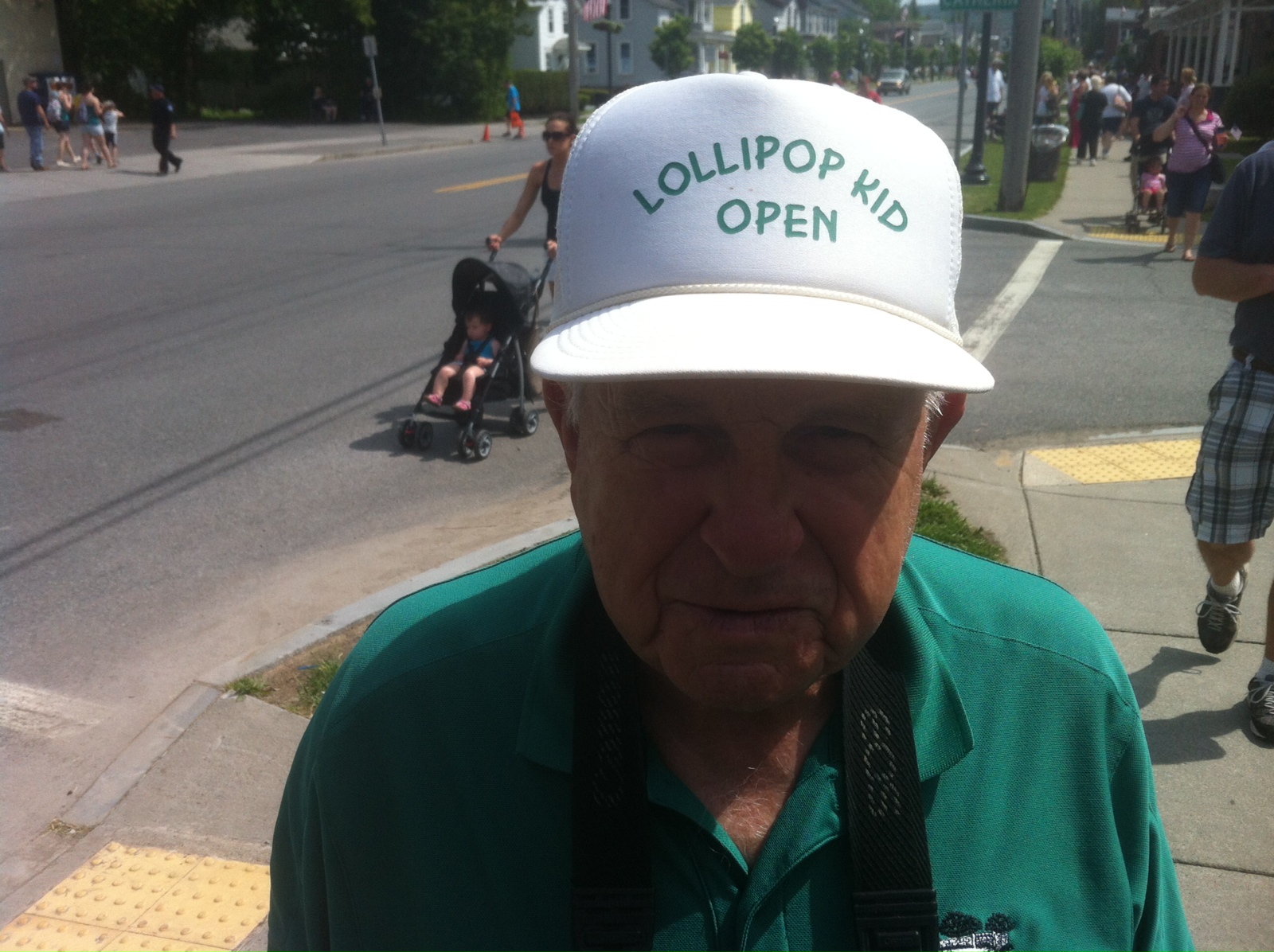 "Wizard of Oz" Comes to Life in Chittenango at Oz-Stravaganza This Weekend!In "Madison County"

This entry was posted in Recaps and tagged Oz Stravaganza. Bookmark the permalink.